What You Need to Know About OVI Charges

If you are an Ohio native, you likely know exactly what OVI means. However, as it is a charge reserved exclusively for the state of Ohio, many people don’t know what an OVI is exactly. This article will go over all the information you need to know about OVI charges and what to do if you’ve been charged with an OVI.

What is an OVI?

OVI is the name used in the state of Ohio for cases in which a person is accused of driving under the influence of alcohol or drugs. This term can be used interchangeably with DUI, DWI, OUI, and others, as they all refer to the same crime. In all cases, being convicted of driving under the influence can bring serious criminal penalties. If you or someone you know are facing OVI charges, it’s recommended to seek help from an OVI lawyer to defend your rights.

What are the Penalties for OVIs in Ohio? 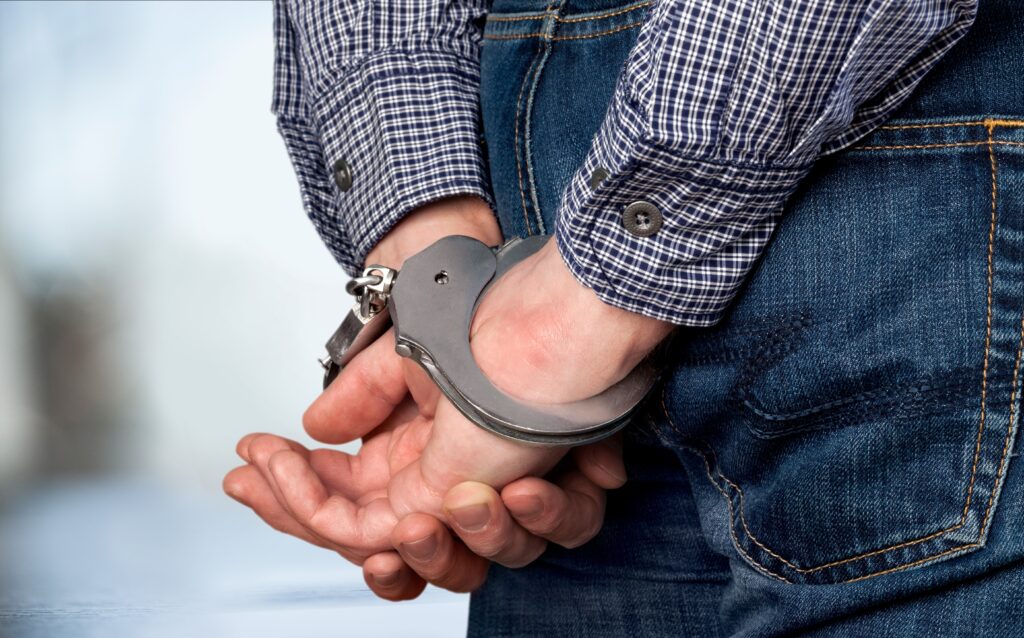 As with DUIs, the penalty for an OVI will depend on the circumstances. There are certain factors that will define whether you are charged with a low test OVI or a high test OVI. If your blood alcohol content is between 0.08% and 0.16%, your charge will likely be a standard (low test) OVI charge. However, if your BAC was found to be 0.17% or higher, you could face an aggravated (high test) OVI which entails higher penalties than standard OVIs.

It’s also important to remember that Ohio law decides penalties based on previous convictions. If your OVI is a first-time offense, the penalties will be lower than for a second or third offense.

In general, OVI penalties include jail time, fines, and you could lose driving privileges or have your driver’s license suspended.

Aside from how high above the legal limit your BAC is, the type of OVI you are charged with can also affect penalties:

What to Do if You’re Facing OVI Charges? 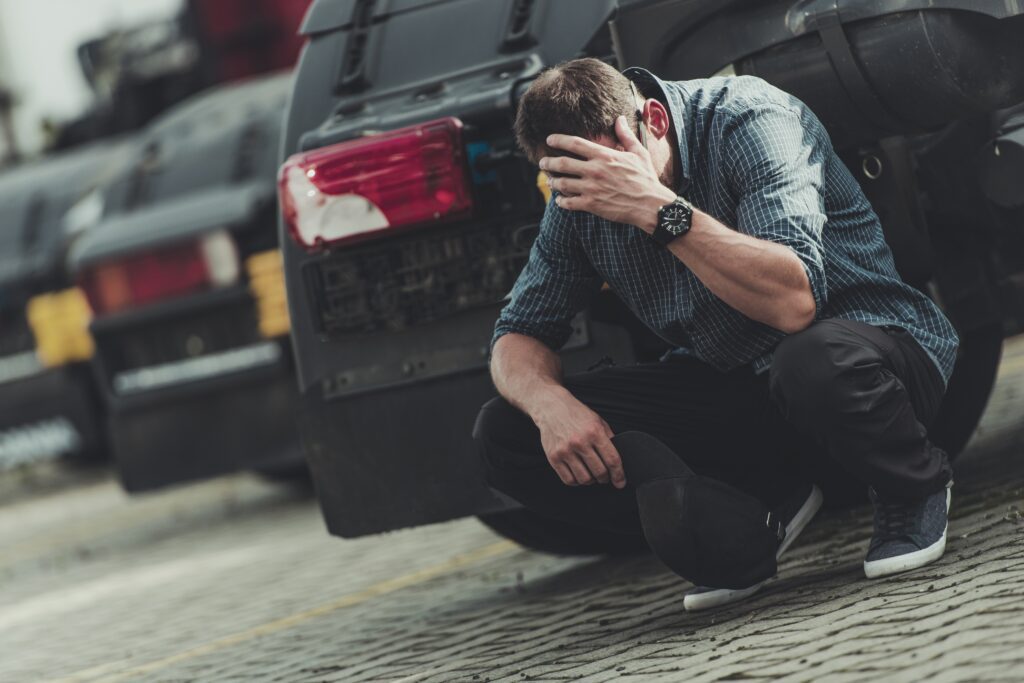 If you’re facing OVI charges, it’s important to seek legal guidance urgently to protect your rights. Operating under the influence is considered a criminal offense, and the penalties for an OVI conviction can be quite severe. It’s important you’re supported by an OVI lawyer with experience in this area and who knows how to best defend you in court. The Martinez Firm has years of experience with OVI arrest cases, will work tirelessly to defend your rights and interests, and will stand by your side every step of the way.